Yoursday is a weekly programming block that began airing on April 21, 2016 at 5/4c, as a replacement to New Thursdays.

The first programming to air on the block were Clarence, The Amazing World of Gumball, The Powerpuff Girls, Teen Titans Go!, and We Bare Bears.

On May 5, 2016, Adventure Time and Regular Show were added to the block. On May 12, 2016, Steven Universe replaced We Bare Bears. On June 9, 2016, NinjaGo: Masters of Spinjitzu replaced Steven Universe.

The block was replaced by a new block called Swordsday. 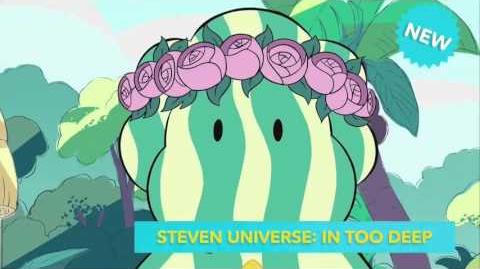 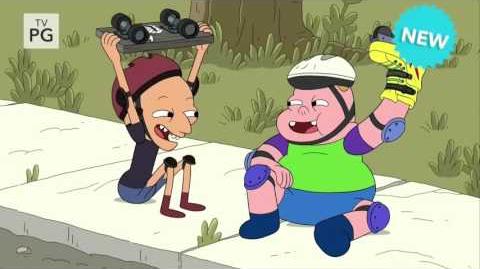 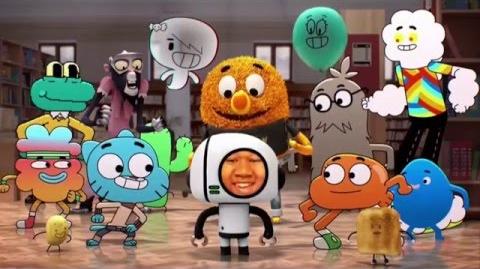 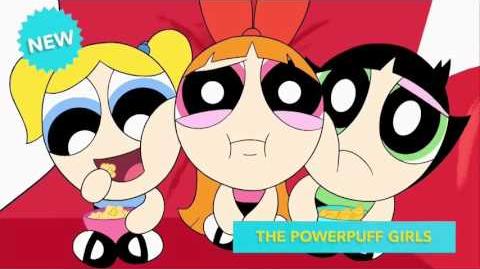 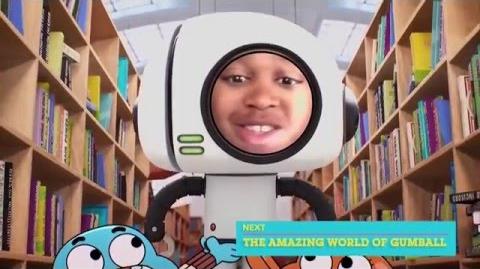