You Are Here (also known as You Are Here: 2nd Pulse, You Are Here: 2nd Pulse Limited and abbreviated as YAH) was the replacement of live-action block Fried Dynamite. You Are Here was an action and adventure block that premiered on October 3, 2008 at 8/7c. The block often features new episodes of action-themed shows, such as Star Wars: The Clone Wars, The Secret Saturdays, etc. This block was hosted by a golden Nood with a crown, and a devil-horned black Nood with the word "LIMITED" for a short time from May to June 2009.

The block aired for the last time on May 28, 2010, just one day before the CHECK it. rebrand was put in place. It was replaced with a generic block, and then Night of Action.

Shows in italic means a new episode. Shows with an asterisk (*) is a special.

Dates in red are part of 2nd Pulse Limited. Star Wars: The Clone Wars in yellow are part of "d3c0ded". 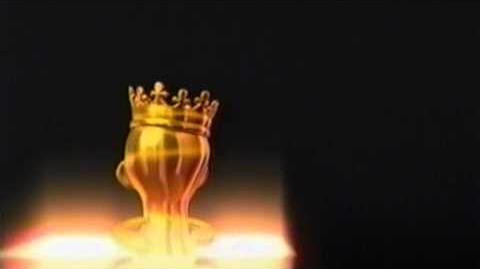 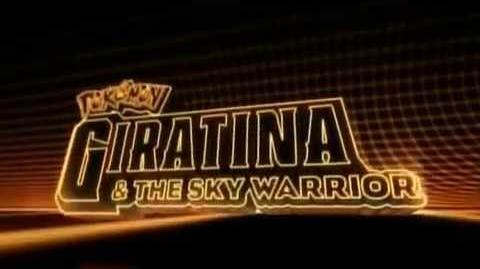 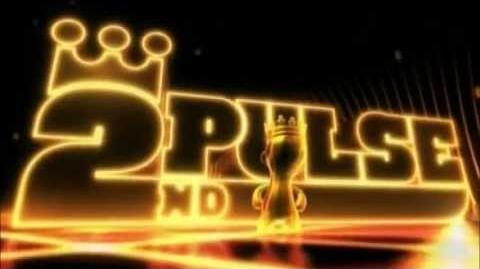