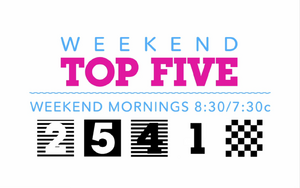 The Weekend Top Five is a former Cartoon Network programming block that aired from January 31, 2015 to August 2015 on Saturday and Sunday mornings at 8:30 AM. The block counted down the 5 greatest moments from the past week of premieres. This block is a throwback to the The Cartoon Cartoon Top 5 block which aired on Cartoon Network from 2002 to 2008. The Weekend Top 5 was replaced with the Teen Titans Go! Top 5 in September 2015. 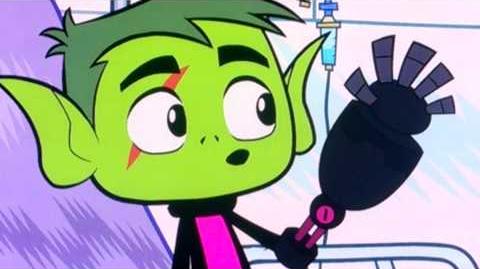