Super Chunk was a television block that premiered in 1994 and is notable for being the first Cartoon Network block that aired marathons of shows, such as (then) newer series: Captain Planet and the Planeteers, 2 Stupid Dogs, SWAT Kats: The Radical Squadron, etc. As well as older series such as Jonny Quest, Godzilla, Alvin and the Chipmunks and much more. The block ran at first on Sundays, then on Saturdays from 4pm - 7pm. 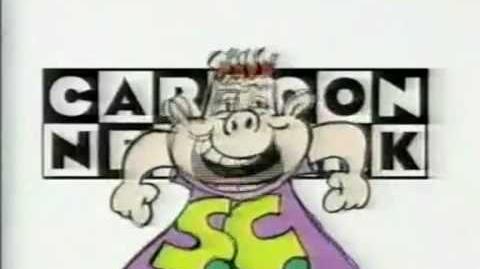