Summertime GO! was a short-lived summer programming block that aired weekdays on Cartoon Network from May 29, 2017 to August 25, 2017. The block featured new episodes of Teen Titans Go! and Ben 10 on Friday nights starting at 6/5c. There was also a Summertime Go Collect-a-thon through which viewers could get swords from every show with different themes. The block was replaced with NEW NEW NEW NEW.

Add a photo to this gallery 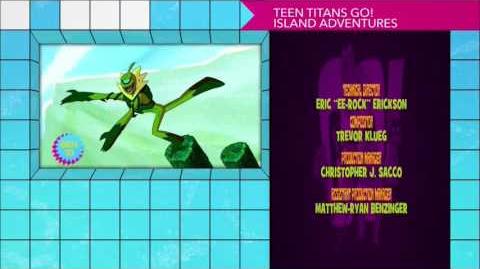 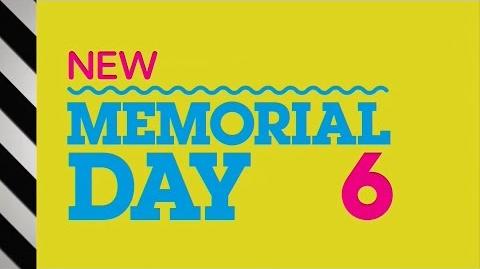