Steven's Summer Adventures (also known as Summer of Steven or Steven Nuke)[1], was a special event that aired new episodes of Steven Universe every weeknight at 7:00pm EST starting on July 18, 2016 and lasted until August 12, 2016.[2]

It concluded the third season of the series with "Bubbled"[3] and marked the beginning of the fourth season, with "Kindergarten Kid" and "Know Your Fusion".[4]

After the event's conclusion, new episodes moved to Thursdays at 7pm on the Yoursday block, similarly to the In Too Deep event. 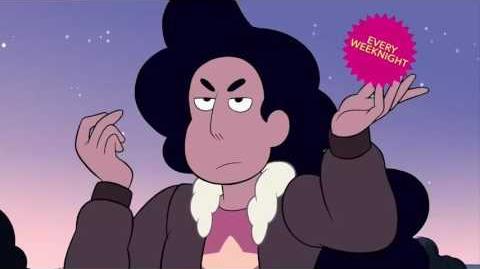 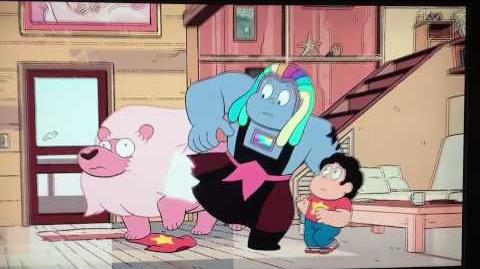 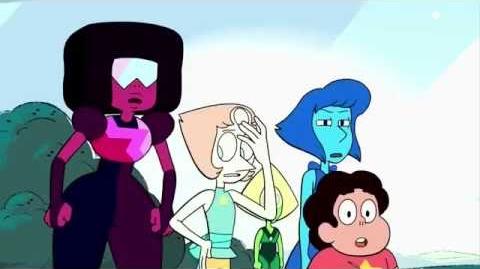 Retrieved from "https://cartoonnetwork.fandom.com/wiki/Steven%27s_Summer_Adventures?oldid=106948"
Community content is available under CC-BY-SA unless otherwise noted.