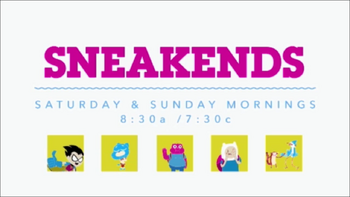 Sneakends was a former Cartoon Network programming block that aired on Saturday and Sunday mornings from July 5, 2014 to October 25, 2014. The block aired from 8:30 am to 11:30 am. The block featured the latest episodes of the shows that aired on New Thursdays that week. During the broadcast, special sneak peeks of upcoming new episodes were also shown. 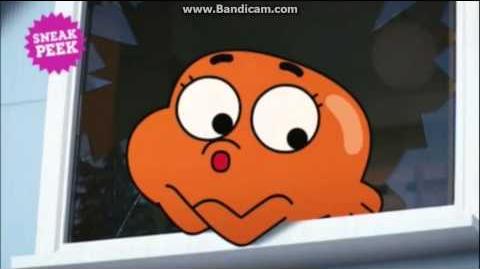