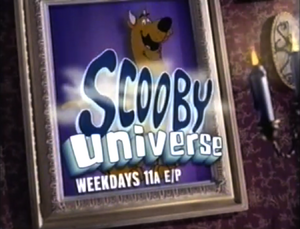 Scooby Universe is a former hour long Cartoon Network block that aired Monday through Friday at 11:00 AM in 2002 to 2004. Scooby Universe showcased the various Scooby-Doo cartoons created by Hanna-Barbera, including: Scooby-Doo, Where Are You!, The 13 Ghosts of Scooby-Doo, The New Scooby-Doo Movies and A Pup Named Scooby-Doo, among others. The block was replaced by Scooby Alley. 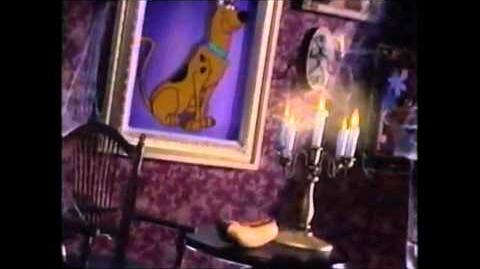