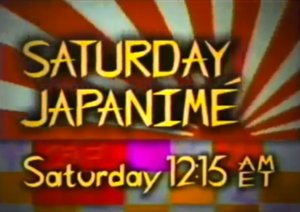 Saturday Japanimé was a special Cartoon Network late-night event, in which one of three anime movies; "Robot Carnival", "Vampire Hunter D", and "Twilight of the Cockroaches" aired each Saturday for three weeks at 12:15 AM during the Summer of 1995.

The three movies were not Cartoon Network premieres as they had already aired earlier in the year as part of Night of the Vampire Robots. 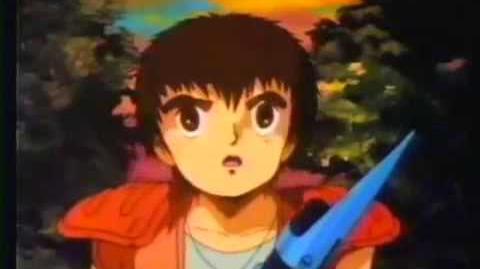