"This is Primetime", "Welcome to Primetime," - Announcer.

Primetime (also known as Cartoon Cartoon Primetime) is a former weeknight Cartoon Network block that aired from April 30, 2001 to June 2004. The block's tag line was, "the good way to end your day."

Primetime featured reruns of older Hanna-Barbera series, such as The Flintstones for example, classic shorts like Tom and Jerry, and of course Cartoon Cartoons. On occasion, episodes of Cartoon Cartoons that were aired the previous Friday were rerun on Primetime. 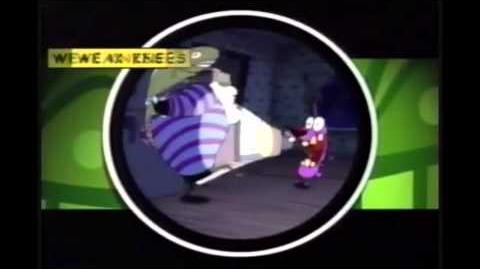 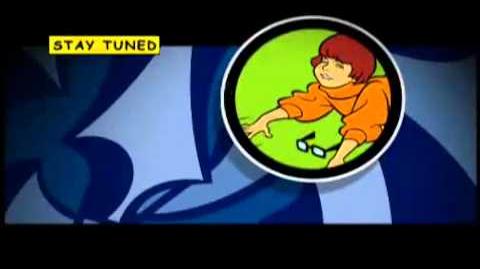 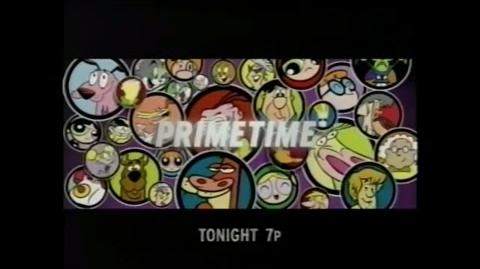