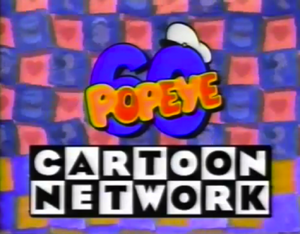 Popeye's 60th was a special week long Cartoon Network block that aired from Monday July 12, 1993 through Saturday July 17, 1993. The block was meant to celebrate Popeye's 60th year as an animated character, which originally began in 1933. Each night, beginning at 9:00 PM, the programming consisted of several Popeye films tied together with a similar theme. On Sunday July 18, 1993, the entire week-long broadcast was repeated. 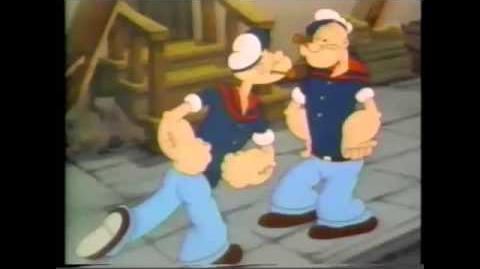