Noods were the eighth branding of Cartoon Network. It debuted on July 14, 2008, replacing the Fall brand. The brand was replaced with the CHECK it era on May 29, 2010.

Made in a collaboration with Kidrobot and Capacity, the bumpers showed various dummy figures (called Noods) interacting with colors and transforming into various Cartoon Network characters from the time. The Noods were based on a D.I.Y. toy called Munny, and through late 2009-early 2010. Their counterparts in Latin America are Toonix.

By this time, all the Cartoon Cartoons (nobably, Ed, Edd n Eddy was the last surviving Cartoon Cartoon in this era) had ended and were removed from the network. Cartoon Network would also start to produce their own live-action original series and air it on their new live-action block, CN Real. Toonami had also ended after 11 years on September 20, 2008. There were only four series still regularly producing new episodes in this era. 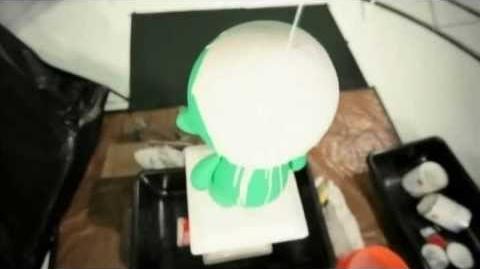 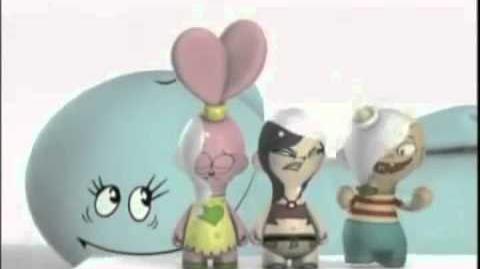 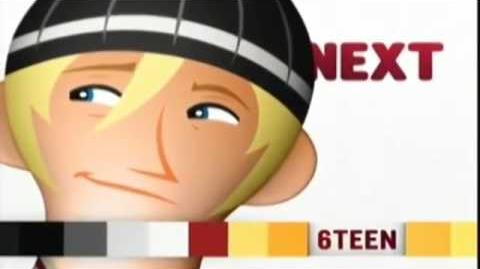 Collection of Nood models used in the bumpers. 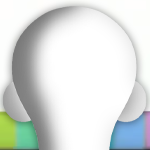 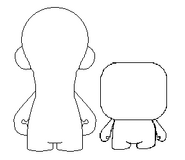 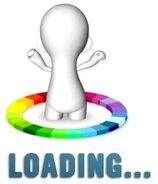 This is how CartoonNetwork.com used to load some of the pages on their website during the Nood era. 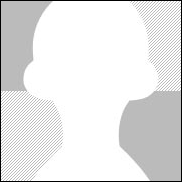 An Early Prototype of a Let's go bumper. 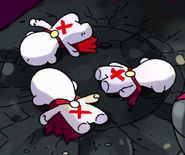 On the OK K.O. episode "Crossover Nexus", the Noods (with red capes) are lying on the ground and have been "striked" by Strike.