The New Wave look was the fourth look of Cartoon Network in Asian (The Middle East, India, Pakistan, Japan, Korea, Taiwan, Southeast Asia, Philippines from December 5, 2008 to October 1, 2011) and Australian territories (Australia & New Zealand from August 31, 2008 to October 1, 2011). This era consists with 'dynamic line' theme on bumpers and promos, as well from their CN's websites.

In addition for this era, much of the fun-/comedy-oriented programs (Foster's Home for Imaginary Friends, Camp Lazlo, etc.) were airing less frequently as CN has more focused on live-action shows.

The New Wave look officially ended on October 1, 2011 at 9:00 AM (GMT +8) during The Amazing World of Gumball premiere. It took with CHECK it (known as It's A Fun Thing! over in Asia and Australia) look as a successor. 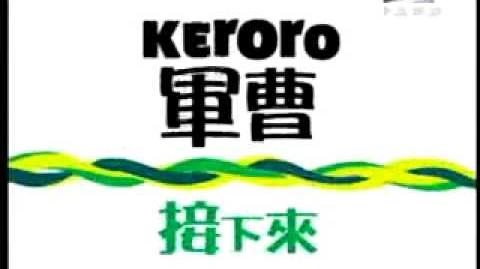 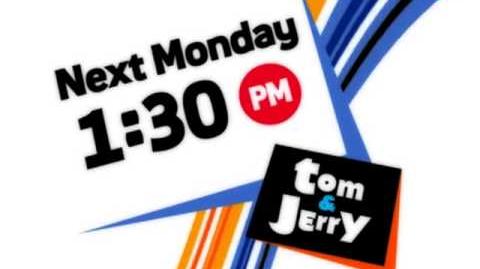 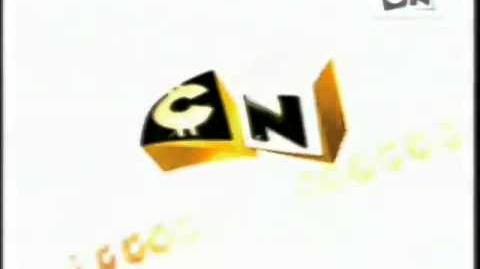 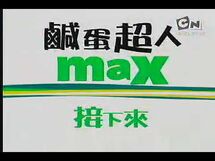 Cartoon Network Taiwan - New Wave Era - Next ID - Ultraman Max
Another Coming Up Next for the New Wave era
Community content is available under CC-BY-SA unless otherwise noted.
Advertisement