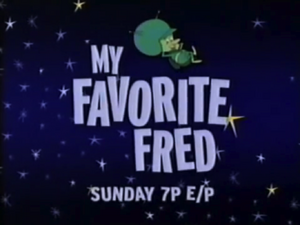 The marathon tied in with the release of the theatrical film The Flintstones in Viva Rock Vegas, and a contest was held giving viewers a chance to win a trip to Las Vegas when they voted. 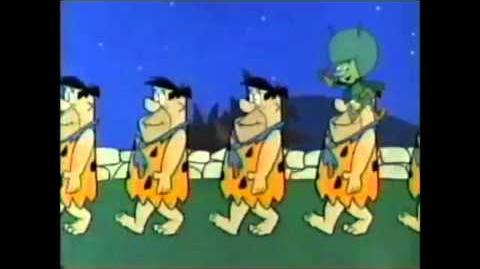