Master Control was a viewer-arranged Cartoon Network block which aired in 2007. Master Control replaced the original Miguzi block from four months ago. The website for the block offered viewers the chance to choose between one of three teams and vote on which shows would air during the week. The block had one thirty-minute timeslot on Mondays to Thursdays, while a two-hour block aired on Fridays.

The block was ended on November 9, 2007 and it was replaced with the Funny For Your Face revival block on November 12, 2007. 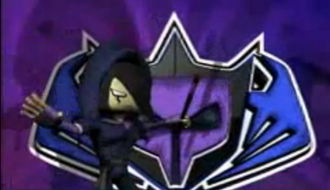 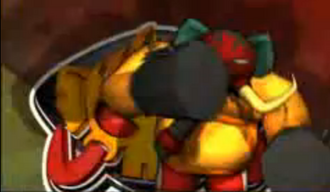 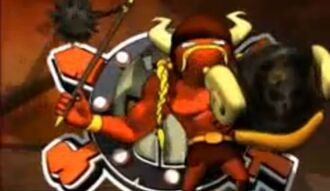 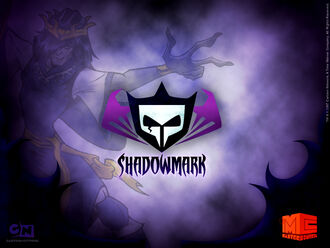 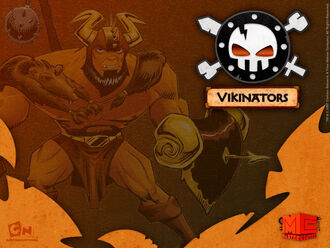 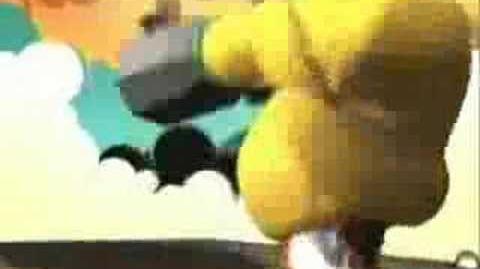 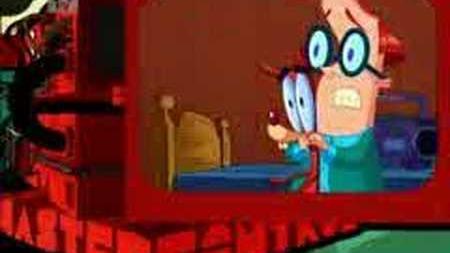 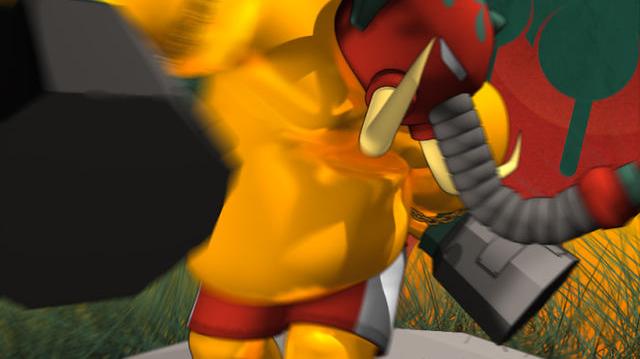