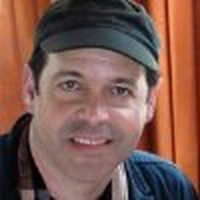 Jonathan "John" McIntyre (born September 4, 1954) is an animated series writer, director, and storyboard artist. John McIntyre is known for his work Cartoon Network series such as Dexter's Laboratory, The Powerpuff Girls, and The Marvelous Misadventures of Flapjack. He worked at Cartoon Network in Hanna-Barbera Studios and then later in Cartoon Network Studios. He currently works as the animation director for Ben 10.

Retrieved from "https://cartoonnetwork.fandom.com/wiki/John_McIntyre?oldid=82750"
Community content is available under CC-BY-SA unless otherwise noted.