Droopy's Guide to the Cartoon Network was a 1-hour special that aired on October 1, 1992. It is notable for being the first program ever to be broadcast on Cartoon Network upon its launch, and was also simulcast on TBS and TNT.

The show, hosted by MGM cartoon star Droopy, was meant to introduce the audience to the first 24-hour all-cartoon network and presented various cartoons and segments to give viewers an idea of what to expect from the new channel. The special featured four complete cartoons: Rhapsody Rabbit, King-Size Canary, The Great Piggy Bank Robbery and Wild and Woolfy. 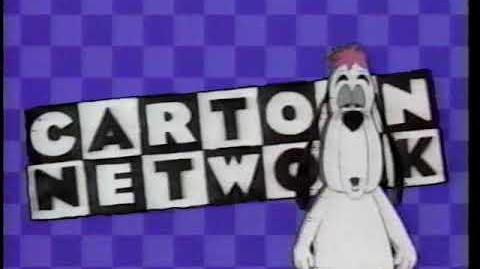