The Checkerboard era was the very first Cartoon Network era. It began at the launch of the network on October 1, 1992 and ended in the United States in June 1997. It was succeeded by the Starburst era. The era was named, by fans, both for the black and white Cartoon Network logo that resembled a checkerboard and for its bumpers, which could feature tiles of characters featured on the network in a checkerboard pattern. As of 1997, the era's bumpers, promos, and IDs were still during the Starburst era being phased out up until March 1998, while the Powerhouse era was slowly being introduced beginning in December 1997.

By April 1998, the Powerhouse era had officially taken over as the main branding, but some traces of the Checkerboard and Starburst eras remained for a while.

This look was produced by Corey McPherson Nash, with additional bumpers being animated by DESIGNefx, Stretch Films, and other studios and individuals.

When the channel launched, it relied on older shows from the Hanna-Barbera, MGM and Warner Bros. libraries to fill out its schedule. The first cartoon shown on the network was a classic Merrie Melodies short, "Rhapsody Rabbit". In 1993, the network began producing original animation, with its first original series being The Moxy Show. Only a total of 4 original series were produced during this era.

The Checkerboard era began on Cartoon Network Europe in 1993 and was succeeded by the Powerhouse era in 1999. 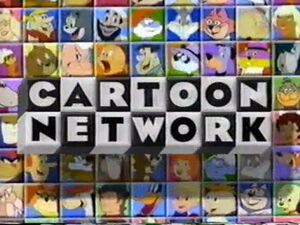 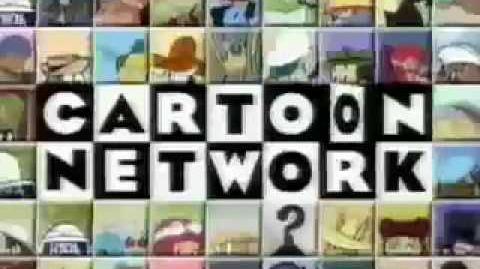