In 2005, Cartoon Summer's bumpers were set in CN City, with several characters from Cartoon Network's shows joining together and celebrating summer in a stadium (similar to Woodstock).

In 2006, the bumpers involved a different stage, set in a more urban area of CN City. There were not only CN City bumpers but also Yes! bumpers, which featured CN characters saying and doing random things behind a red background, sometimes accompanied by yellow and white text (similar to an Internet meme). The mascots for this summer were Fred Fredburger (The Grim Adventures of Billy & Mandy) and Cheese (Foster's Home for Imaginary Friends). The network's slogan during the summer was a simplistic "Cartoon Network: Yes!", as spoken by Fred Fredburger, a character from The Grim Adventures of Billy & Mandy.

Come a little closer, we've got something new, Cartoon Network is the thing, that's gonna keep you cool.

With Puffy, Mandy, Mac and Numbuhs 1, 2, 3. Pleased to meet you Camp Lazlo and Juniper Lee!

Temperature is rising on Cartoon Network Summer, hot new shows, all for you! Now you're getting warmer!

Bloo: Hey it's summer, with Bloo and Mac and me.

We've got new shows, it's the best place to be!

Kicking it off with a week full of Ben 10! The cool show about super hero aliens.

Bloo: And all I'm saying is, you can't go wrong! With Cartoon Network, all summer long! 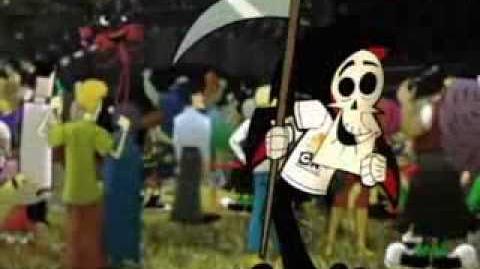 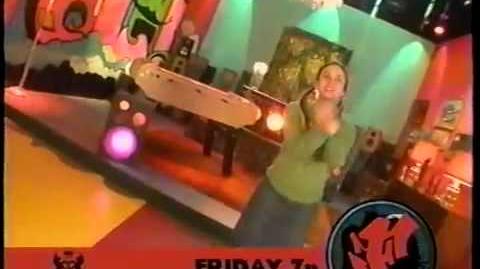