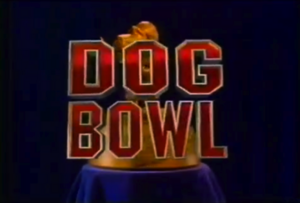 The Cartoon Network Dog Bowl was a special Cartoon Network block that aired from Monday January 23rd through Sunday January 29th (the day of the Super Bowl) in 1995. The Dog Bowl was a four round tournament that saw ten different cartoons (starring dogs) face off throughout the week (Monday-Friday). The five winners then moved on to Saturday where they were all pitted against each other resulting in two finalists that finally faced off in Sunday's Dog Bowl Championship Game, with the winner receiving a 3-hour marathon.

The Dog Bowl was hosted by real life sports broadcaster Fred Hickman and Morocco Mole from Secret Squirrel. On Monday through Friday from 8:00 PM - 9:00 PM the two shows competing aired and viewers decided the winner of each matchup by calling a toll free number given after each night's matchup. The winner of the championship was Scooby-Doo. 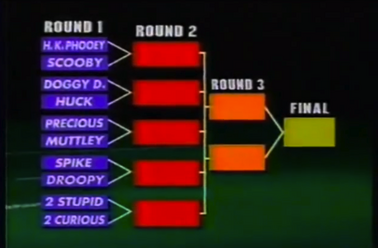 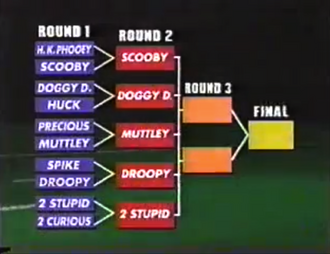 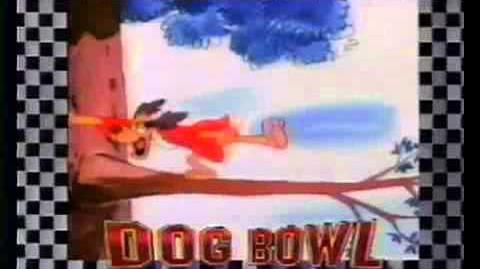 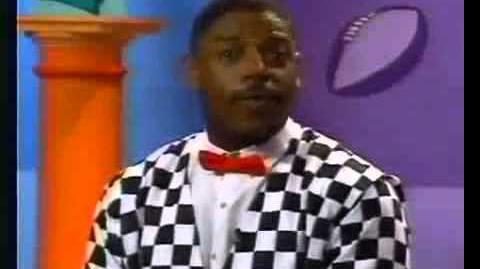 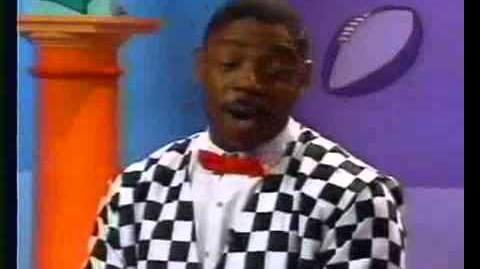