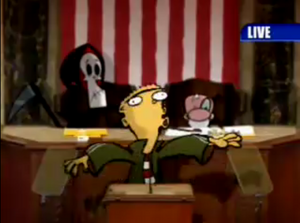 Cartoon Network's 2004 Election was the second installment of Cartoon Network's presidential election, after Cartoon Campaign 2000. The election occurred during October of 2004 with ad campaigns being aired throughout the month for each of the three candidates; Ed, Numbuh 1, and Plank. Viewers could then vote for their favorite candidate online. The winner (Ed) was announced on Friday, November 5, 2004 during Cartoon Network's Fridays. 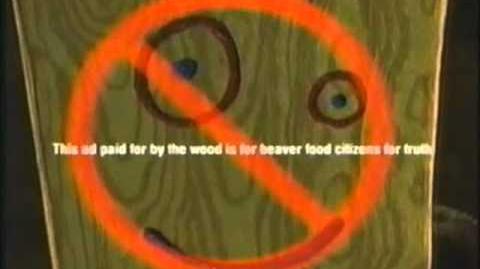