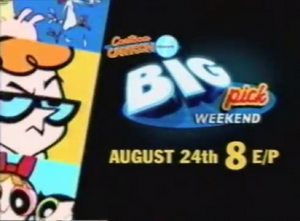 The marathon also included the premiere of the second Big Pick, in which the audience chose which one of ten Cartoon Cartoon shorts would become a new Cartoon Network series. The winner was The Kids Next Door. Also, the new series Grim & Evil premiered to kick off the weekend. 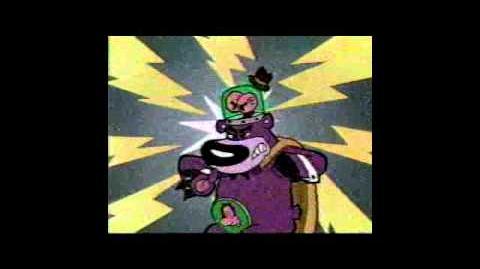 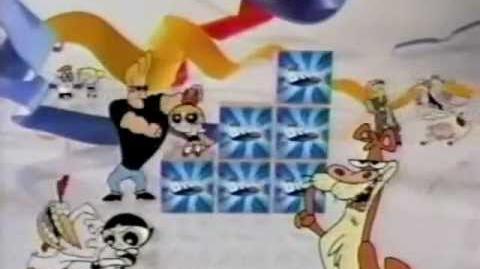