The Cartoon Network Wiki
Register
Don't have an account?
Sign In
Advertisement
in: Shows, Game Shows, CN Real,
and 10 more

Michael Krupat
Status
Cancelled
BrainRush is a live-action series that aired on Cartoon Network from June 20, 2009 to July 22, 2009.

The show premiered on June 20, 2009. This was part of a Cartoon Network programming block named CN Real. Other shows included Survive This; The Othersiders; Destroy Build Destroy; Bobb'e Says; and Dude, What Would Happen. The series was cancelled in July 2009 due to extreme negative reviews from critics and audiences. 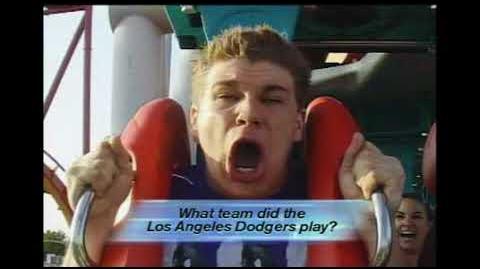 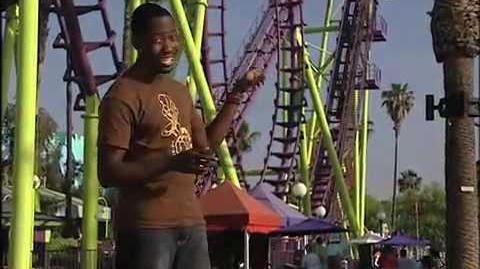