Afternoon Adventures is a former 2-hour action programming block which premiered on Cartoon Network in 1994, replacing Super Adventures. The block ran Monday through Friday from 4:30pm to 6:30pm until 1996 when it was replaced by yet another action block called, Power Zone. 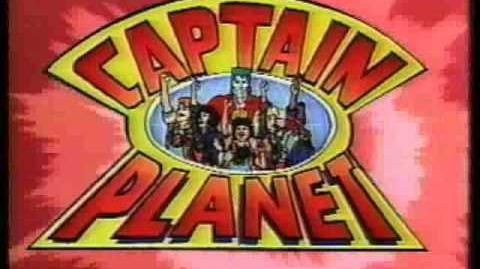