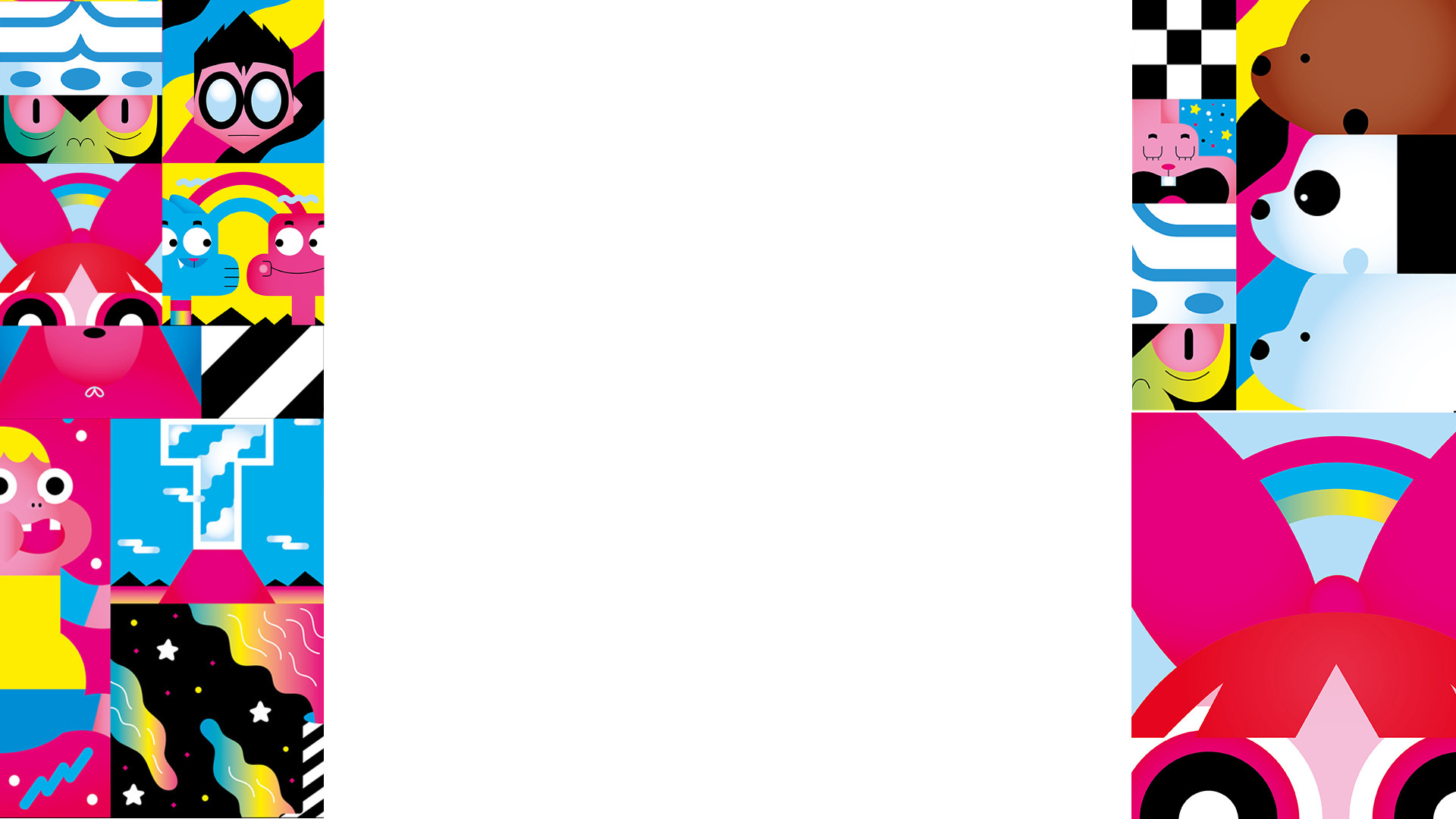 I would like to hear your thoughts on this; free to jump into the discussion!

I am confused on what this Wiki is. We have a ton of incomplete pages, whether they are for episodes, shows or even voice actors. 20 percent of the Wiki is just stubs or articles with three sentences or less. I deleted almost one hundred articles tonight and I have to ask everyone: where are we going here?

This Wiki has been in this state for almost a decade now. Other communities are growing and doing well, with a more in-depth focus on certain series. I feel like this Wiki's purpose should be to give an overview on the series, list all the episodes on one page and link all the major characters on one page. If viewers would like to read more about the series or find out more information, we should have a template to link them to that Wiki.

Another issue is the group we are targeting. Are we targeting just the United States or international Cartoon Networks as well? I say this because we also have communities in other languages, located on the bottom of the front page. We have about 50 Thomas the Tank Engine pages as well, which is kinda pointless when we have a UK CN Wiki and the show never aired in the States. Should we have pages for every single show that has aired internationally on here or are we better off making a page for Cartoon Network (United Kingdom) and listing the series and some background on the international network?

I'm not sure about you guys, but the way it has been is not working. Some series like Ben 10 have an excess of information, even down to characters that appeared for a few minutes in one episode, while we are falling behind on more recent series. I feel like this Wiki can benefit from more rich, quality articles focused on what is essential for each show, rather than giving small blurbs. The small blurbs should be on a Wiki devoted to the show.

My point is: we have a lot of clutter. We have a lot of articles cut and paste from other Wikis as well. We need to cut down on that and clean this Wiki up. My proposal is to have: a page for the series, the characters and the episodes, but I'm willing to listen to your ideas as well. Your thoughts?

I feel this is needed to be discussed too. I'm talking about some certain unnecessary categories. I can't give examples because they are really messed up and I'm trying to fix it by going to the articles and removing them manually instead of deleting the categories.

Well, anyway, I'm gonna try to fix this issue for the next few days before going to another long hiatus.

The Fan of Wiki wrote: I feel this is needed to be discussed too. I'm talking about some certain unnecessary categories. I can't give examples because they are really messed up and I'm trying to fix it by going to the articles and removing them manually instead of deleting the categories.

Well, anyway, I'm gonna try to fix this issue for the next few days before going to another long hiatus.

I can help out, but there's definitely a lot of categories as well. I agree.

(edited by Webkinz Mania)
0
Are we keeping all of the voice actor pages?
(edited by Toonamifan55)
0

Toonamifan55 wrote: Are we keeping all of the voice actor pages?

This is a good question. I feel like they are best off listed on the respective Wikis. On the characters subpage for each show, the voice actor or voice actress should be listed somewhere.

Frankly, if we start making voice actor/actress pages for every character of every show, we will be getting ourselves into another wasteland and garbage dump of content either plagiarized, incomplete or serves no true purpose.

But my counterpoint is: Tara Strong. So, yeah... good question. Any thoughts from anyone else? I say we should clear those out too, but I can be swayed.

I believe this is something we will get to later on. The international Cartoon Network Wiki communities can create content. I do believe it might be a good idea to keep the actual pages for the different countries, such as Cartoon Network/Latin America, but not for shows exclusive to those countries. If you see any, delete them.

What about eras from different countries? For example, CN Latin America's Toonix.

(edited by JIMBOYKELLY)
0
That's a tough question. Does anyone have an opinion about this? I feel like we can incorporate it to the Cartoon Network/Latin America page as a separate section.
(edited by Webkinz Mania)
0

And a few more things regarding Toonix. About 2 months ago, I created a List of Toonix Characters page for the Toonix era, just like how we created a List of Nood Characters page for the Noods era. However, when I was clicking the "random page" button to see if there were any pages that needed editing, I stumbled upon a Toonix bumpers page. Do you think we should merge this page with List of Toonix Characters?

What do you think?